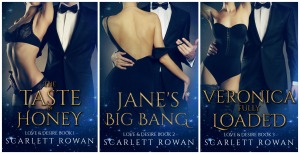 Three erotica romance with intertwining story lines and over 40,000 words of sexy, steamy sessions in the bedroom in one specially priced romantic box set collection! When Honey, Jane & Veronica are tantalised by three men – a sexy older man, a handsome guy ready for his first experience, and a hot younger man – they just can’t resist! 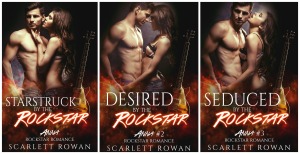 After having the hottest night of love with the beautiful goddess Esther, Luke wakes on Easter Sunday to find that he has turned into a man-rabbit. Luke is startled at his new state but before he can work out what to do, a sudden and urgent need to deliver his gift arises within him, as does his manhood. So randy he cant think straight, Luke hops to it and delivers his gift to his hot buxom flat-mate, Tammy, who goes crazy for him. As does every woman who lays eyes on him, including Jen, his uptight neighbor, and Dee the sexy Columbian security guard. Who knew a man-rabbit could be so alluring?

A paranormal and romantic thriller with elements of science fiction, the Inferno series will scorch you. Emma’s first dramatic meeting with the enigmatic Tate when she saves his life, changes everything, forever. They are drawn together by a force neither can control, and don’t want to as their passion rapidly ignites between them. Emma is destitute having been abandoned by her mother as a child, while Tate is hiding life-long secrets about a man a he calls Nix, a devil of a man whose perverse dark magic may just kill them both before their love is truly realized. Is a second chance at love too much to ask? 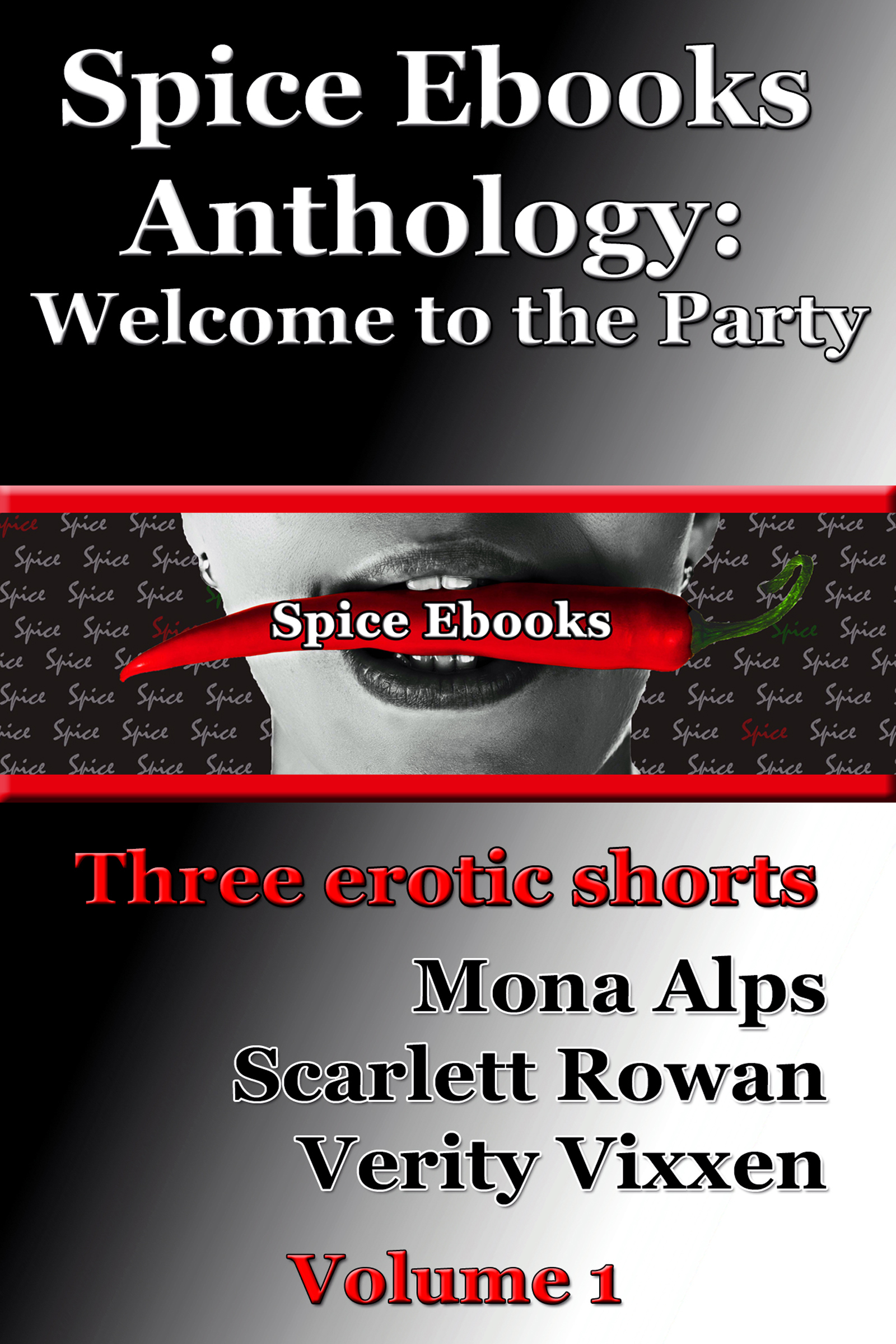 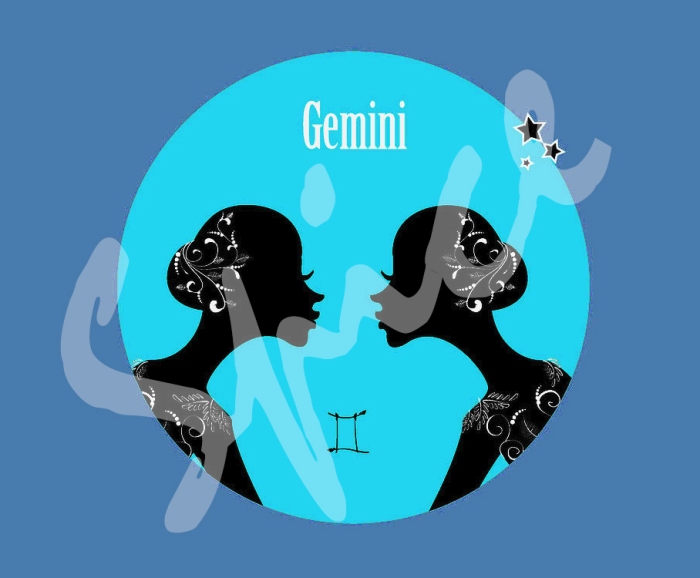